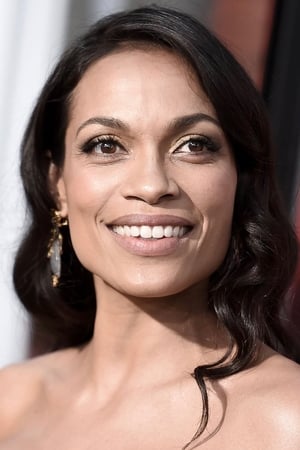 Rosario Dawson (born May 9, 1979) is an American actress, singer, and writer. She has appeared in films such as Kids, Men in Black II, 25th Hour, Sin City, Clerks II, Rent, Death Proof, The Rundown, Eagle Eye, Alexander, Seven Pounds, Percy Jackson and the Olympians: The Lightning Thief and Unstoppable. From Wikipedia, the free encyclopedia.